A new Cuphead animated show is on its way to Netflix in the way of The Cuphead Show! using everything we loved about the game

It feels like we are going back in time to a point where every video game needed a TV show tie-in as it looks like Cuphead will be getting the treatment now. Not exactly the title I am sure many of you were expecting to hear about, but it would seem that Studio MDHR selling over four million copies of the game would grab the eye of Netflix to try to set something up. On top of the classic animation style Cuphead already holds, I can see why they would want to snatch this one up and ride the success. Even as we all wait for that sweet DLC to still come out after the game being out for years already. That is not the topic here though.

As with all announcements, there is not much to go on for The Cuphead Show!, as it will be called. Outside of it using the same animation style we have played through and the basics of the story from the game, I think the ball is in the court of Netflix and the team they have working on the show directly. You can read the basics of what to expect just a bit below, but it is more in line with just who is coming on to do the work and not specifically how this will all work into Cuphead specifically. Time will tell, for now, I guess… 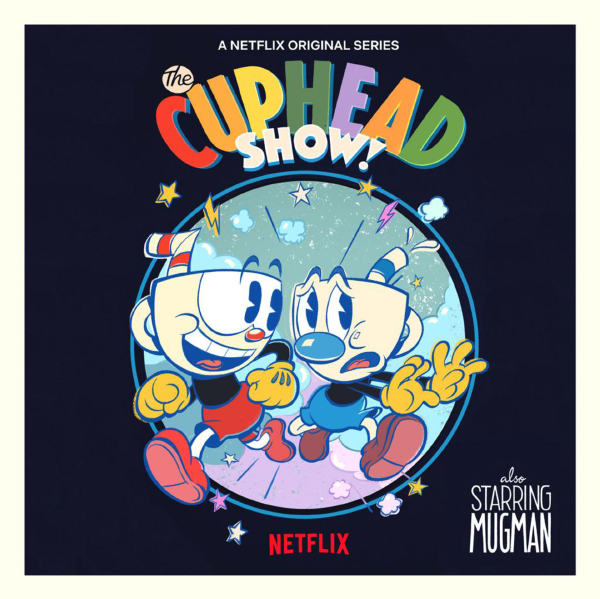 The game that has won the hearts and minds of fans with its gorgeous retro hand-animated style, crazy boss-brawls, and challenging gameplay will come to life on television for the first time ever in The Cuphead Show!. The new series will expand on the characters and world of Cuphead, with an animation style inspired by the classic Fleischer cartoons from the 1930s. For King Features, CJ Kettler will serve as the Executive Producer and creators Chad and Jared Moldenhauer will serve as Executive Producers for Studio MDHR. The series will be produced by Netflix Animation and is executive produced by Emmy and Annie Award-winning producer, Dave Wasson (Mickey Mouse Shorts) and Cosmo Segurson (Rocko’s Modern Life: Static Cling) serves as co-executive producer.

The character-driven comedy follows the unique misadventures of the impulsive Cuphead and his cautious but easily swayed brother Mugman. Through their many misadventures across their surreal home of the Inkwell Isles, they’ve always got one another’s backs.

Did you ever suspect that Cuphead was going to get its own Netflix show or are we at a point to expect it for any game that sells well? Do you think it will be just a retelling of the game’s story or will it build on that and the DLC into something new? What other IP would you like to see get a show that has not already been announced so far? Let us all know down in the comments and then feel free to discuss. As more for Cuphead comes out in any form, we will add it all here. Just be sure to keep checking in for that and much more as we head onward in time.