It is hard to think that it has been six and a half years since Kingdoms Of Amalur came at us and since then we have seen not only the game come and go, but also the developer and studio. We have also see the IP go through some legal battles and a myriad of other things as we had for THQ before it came back as THQ Nordic. It has been one crazy rollercoaster for both of these things and they have been on their own different paths…until now. That is because THQ Nordic has finally acquired the rights to the Kingdoms Of Amalur IP and with it all of its assets and content. Just when we thought both of these things would have been dead they rise up yet again.

Of course, there is not much more to report on here for Kingdoms Of Amalur outside of it being acquired and help by a different publisher now. It does allow for all of the speculation and theories to fly as to why this had been done and if this means we will see a new title in the franchise or a remaster of the original. It also brings up the idea of the Copernicus MMO that was in the works before 38 Studios went under. All of which was gobbled up in the deal as well. I guess it is good times for those fans of Kingdoms Of Amalur as there has to be something coming in the next few years now. I do not see much being made off the original title as it stands is all I am saying. 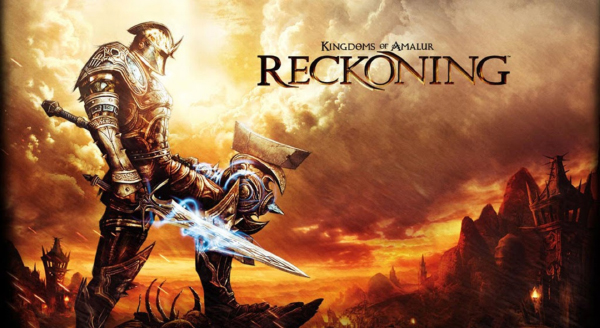 The acquisition itself is being handled by THQ Nordic AB, based in Karlstad, Sweden, and daily operations (sales and distribution, evaluation of sequels & new content etc.) will be done via THQ Nordic GmbH in Vienna, Austria.

Does this news get you excited for Kingdoms Of Amalur again or is it just a weird timing to hear all about it now? Do you think we will see more of that MMO in the long run or will it just become something different along the way? Could this mean we are going to get a remaster of Kingdoms Of Amalur at some point or do you think there were other reasons here? Let everyone out there know what you are thinking down in the comments and then discuss away. If we hear more for anything in the world of Kingdoms Of Amalur, we will have it on the site for you. Just be sure to keep checking back in here to see and hear it all.