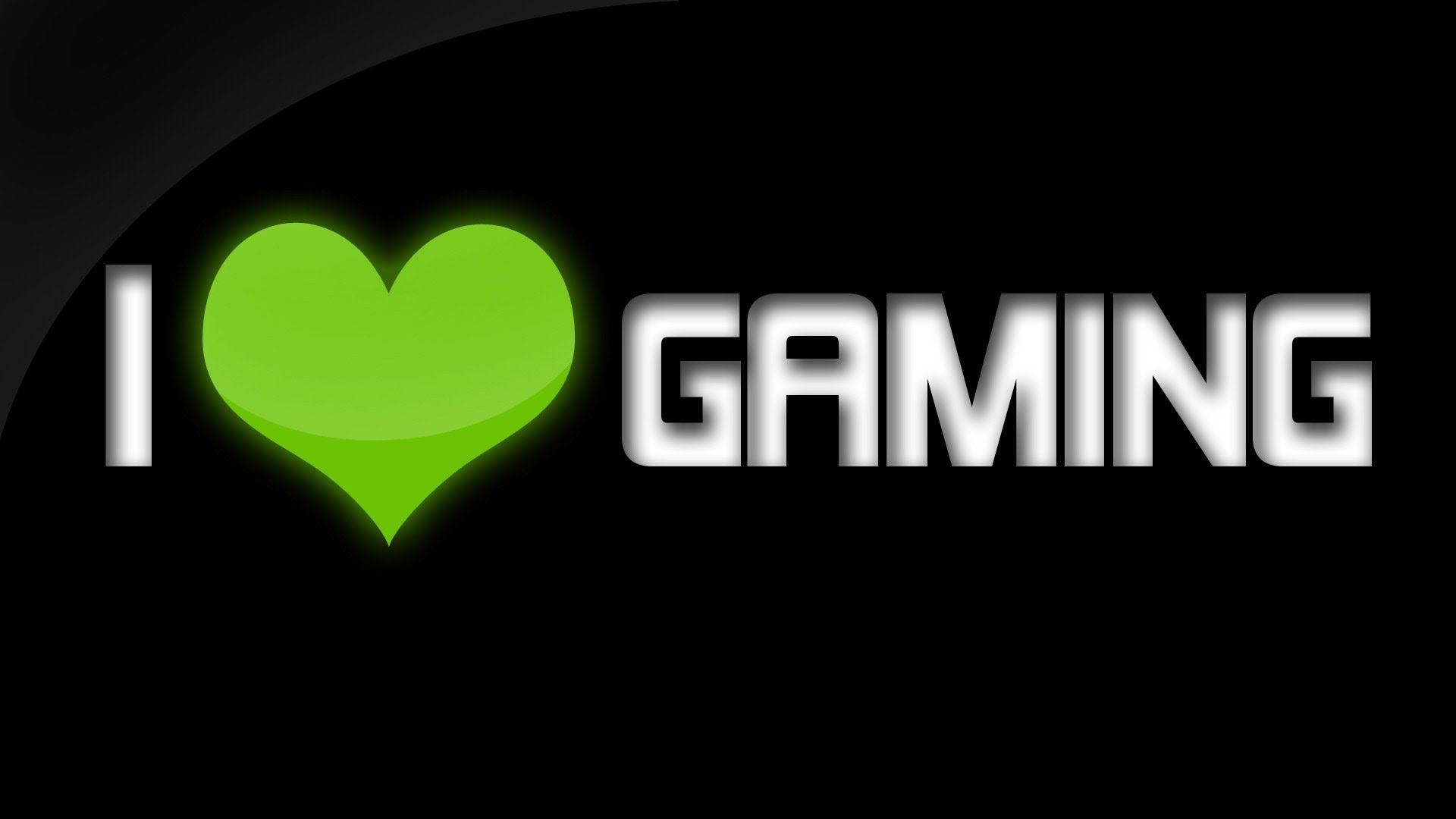 A Lot Has Gone On This Week. Here’s A Recap Of What We Covered In Video Games

It has been one of “those” weeks in video games hasn’t it? I personally blame it all on the releases of the current video games and the news of other major video games like Friday The 13th and Styx that keeps all of the other news as fluff and filler instead of anything solid. I mean we do have Call Of Duty: Black Ops 3, Halo 5, and Fallout 4 releasing as well but when we have other great titles out there already why waste the shelf space now for when we can wait until there is nothing else in the limelight? Ah video games…

Speaking of all of those video games in the lime light right now, outside of the below list of video games in the news to read through we are still working on a few reviews for titles that have already released or will be releasing in the coming weeks. So many video games, so little time. This needs to be fixed so we don’t have to pick and choose and leave things on the backlog for too long. I am sure we will all get there some day but until then we’ll have to roll with the punches as usual.

Also as usual we have a nice little list for you to go through and see what we were able to cover in the world of video games. Have a look and get ready for more. By get read I mean enjoy all those video games and happy gaming!