Just in case you were still worried about the overall tone of Dead Rising 3 still being “too serious” and you’ve missed all the Twitter chatter about the game still having its light hearted side, then do I have a trailer for you. The new Gamescom trailer for DR3 is out and from what I saw at SDCC for the game, this is more the tone that Capcom is going for. I’ll let you take a watch in peace for now.

Yes it was all CG, but from the gameplay I’ve been shown, the levity of it all is captured perfectly here and, as seen, still carries over from its predecessors. Granted, there are still many questions still unanswered about DR3 but the burning one since its debut has been “Why so serious?” Hopefully this helps to explain that during the reveal they only had a short amount of time and wanted to get everyone excited.

With this trailer coming out now I can only hope that Capcom brings more to the plate in terms of all the mechanics soon. I know for one I am glad that they have removed the need to keep a schedule to play the game, at least in standard mode. We’ll see soon enough as it is a Day One launch title for the Xbox One. 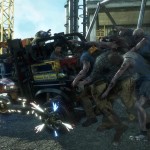 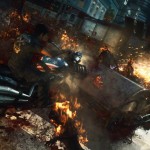 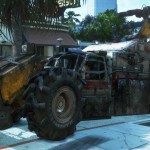 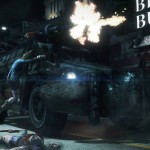 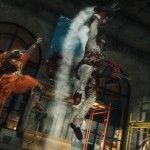 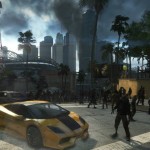 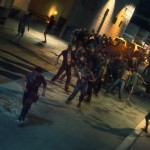