Dean Hall is leaving Bohemia Interactive and moving on to other things. What does this mean for DayZ?

Dean Hall announced today over on Eurogamer that he is leaving Bohemia Interactive to start up another studio in New Zealand. Dan is currently known as the creator of DayZ which has become a gaming phenomenon in the last couple of years. With the game in its alpha stage of development, and many playing through early access on Steam, one certainly has to wonder what will happen to DayZ. Although, he assures us that development will continue and that they hope to make a lot of progress before the year is up. 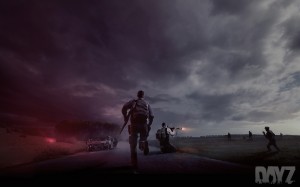 This week seems to be the week of developers stepping down to start up smaller teams elsewhere. While the BioShock franchise’s future is forever unknown, we can at least take comfort in knowing that DayZ will continue its development and growing its large fan base, that Dean says “numbers more than 1.5 million people”.

Though he isn’t going to be lost forever; “I’m going to come knocking. But it’s not going to be under traditional terms, it’s going to be different.” Hopefully that will soften the blow of his departure to the community that has put so much into DayZ.

Not only can we expect to see him return to DayZ in the future but he also has ideas for new projects in the works already. “Hall has three new game ideas written already, he told me, plus another two that need more work.” His admission of DayZ being flawed and wanting to create the perfect multi-player experience, gives us at least one hint on what type of games he might have planned. 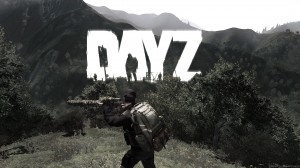 Be sure to check back here at AggroGamer for more news on DayZ!