Murdered Soul Suspect is getting the viral ad campaign and a solid release date this week. June 3rd in NA and June 6th in EU.

There is a bit of new viral marketing going on for Murdered Soul Suspect it would seem. I am not a huge fan of this kind of marketing but at least it isn’t a countdown clock. Those have to be the two biggest things I loathe when it comes to marketing a game. At least we don’t have the countdown for when Square Enix is going to be placing Murdered Soul Suspect on shelves any more. Those dates are June 3rd (NA) and 6th (EU) so you don’t have to look around for that anymore.

As for the new viral site for Murdered Soul Suspect you can check it out at markofsalem.com and @MarkOfSalem. Go ahead and click over if you want right now but things are a little unexplained in case you have been following everything.

As it goes, you can go to the twitter page and find clue to how to unlock the viral site for Murdered Soul Suspect. Once you do, well you are greeted to a page that just lists off all of the same images that you used to unlock the site. At least that is as far as I have gone into digging. My guess is that there is more or will be more soon but that is all I have had time to dig into. Hence why I don’t like these kinds of marketing. I don’t have the time to search the code of a site to find new images or video that will just make its way out to the public anyways.

Feel free to dig into the viral site for Murdered Soul Suspect. If you want to save some time I have included the first solution below but that will take away some of the fun. It’s there just in case though. Enjoy and post your findings in the comments. 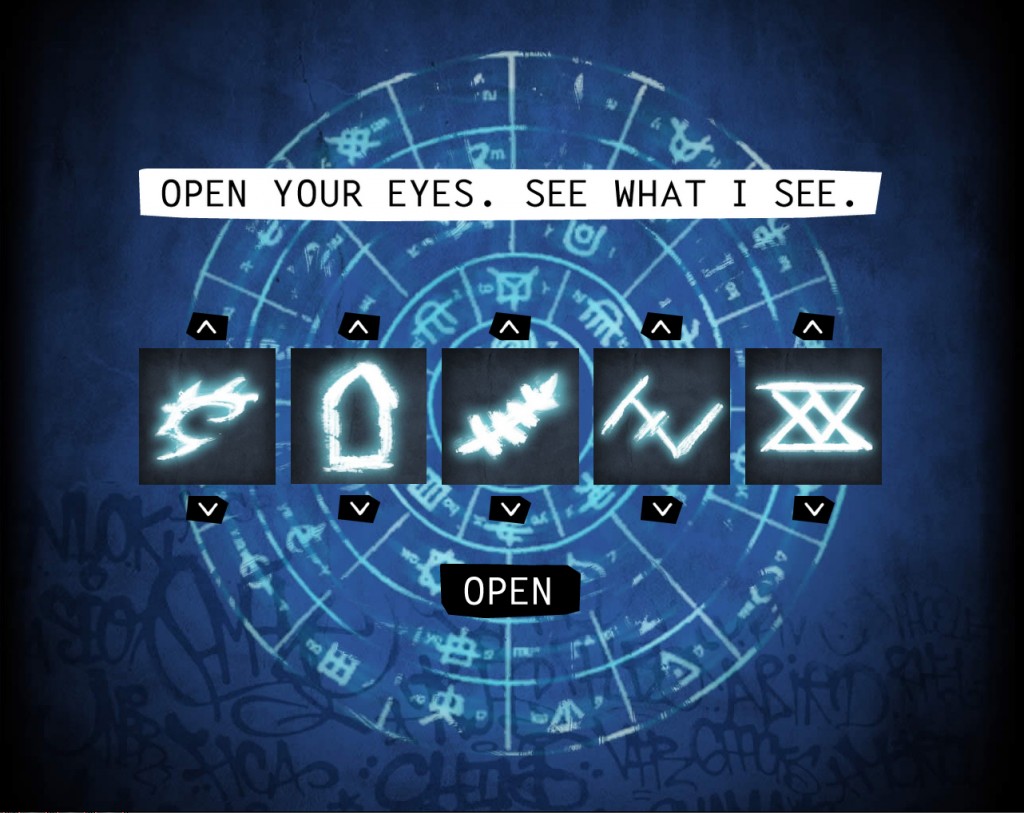