South Park: The Stick Of Truth

It was joked about back during SDCC, but do people really think that South Park: The Stick Of Truth is going to be dead in the water? I actually hear people still murmurs this, I’m not kidding, even though we have been shown concrete proof that it is still well in development and scheduled for release. I understand that missing the original launch date and losing the original publisher has a bit to do with this, but seriously?!? How could you be so dense?

For those neigh Sayers out there still let me give you a few new screenshots released during Gamescom here. It’s not a release date or real release window or anything still hard but why would Ubisoft waste time and money to publicize a game they had no plan to truly release? I’m just saying.

If you look closely to the images you will see that this set is all about the boys taking down the evil elves and a new location called the Giggling Donkey. Also a very sexy chainmail bikini. I’d be lying if I said I didn’t need more, but this is what we have for now. Like of course a release window that isn’t “This holiday season…hopefully. You know how video games are.” But this is what we have and at least it is still being promoted after years of development. Just please don’t be like Duke Nukem’ and we should be fine. 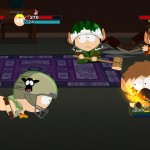 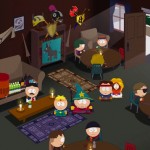 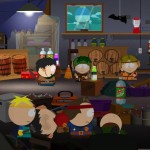 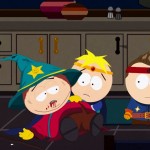 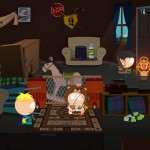