The Last Of Us Remastered has now been officially announced putting a nail in all the rumor mumbo jumbo.

The Last Of Us coming to the PS4 has been a hot topic over the last few weeks since a Sony Rep let a little bit slip. Over on the PS Blog Arne Meyer (Community Strategist at Naughty Dog) has set the record straight and officially stated that The Last Of Us Remastered is what we will all get to look forward to on our PS4 Summer of 2014. All of this seemed to crop up after someone let the banner ad for the pre-order fly on the browser version of the PlayStation Store this morning. See below. 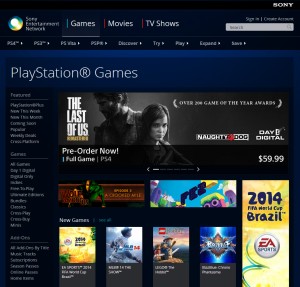 This has also seemed to cause a stir online as The Last Of Us Remastered is slated to be a full price title here an on the pre-order page. What could be so amazing that we should be willing to drop $60 USD on a game that we have already played, loved, and played again? Well at least outside of the inclusion of all of the DLC that has been released to date.

It looks like…pre-order bonuses and ‘director commentary’ is all that has been stated so far. I guess also everything upgraded to 1080p resolution is another selling point here. That is something that I am interested to see how they can improve without needing to redo the entire game engine and character design. It worked for Tomb Raider as the last gen systems couldn’t do what the next gen can. The Last Of Us, I felt, pushed so very hard on the PS3 that it could have been a full PS4 title had the console’s launch date coincided with the game’s launch date.

I’ll leave you with the list of pre-order bonuses that have been announced so far but do know that apparently Naughty Dog has some other ‘upgrades’ ready to announce at some point here. I am truly hopeful that this is not the end all, be all when it comes to The Last Of Us Remastered 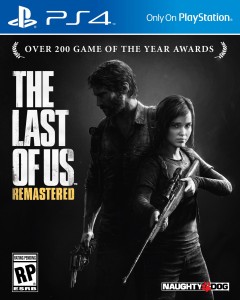