The horror game The Evil Within is getting a prequel comic from Titan Comics.

The Evil Within isn’t even out yet nor is it a large franchise yet and we are already getting a prequel comic book to go along with the game. It looks like Bethesda and Tango Gameworks are really behind this project to have green-lit this comic from Titan Comics. That would be the people behind the Doctor Who comics and the DmC comic. I guess that is a bit of good news to all of us wondering but only time will tell.

As of right now there are very few details to go on but it looks like the story for The Evil Within comic takes place before the game’s story and follows a student named Dana who is looking for a missing friend. In the process she stumbles into the weird and horror filled would that the game has already kind of shown. It should be insanely beautiful given the art style and world based around The Evil Within.

Below you can see the sample cover for The Evil Within‘s comic. We can expect to see the first of the four 32 page comics around the same day as the launch of the game. That is August 27th to be a little more specific. Hopefully this new IP will not let us horror fans down. 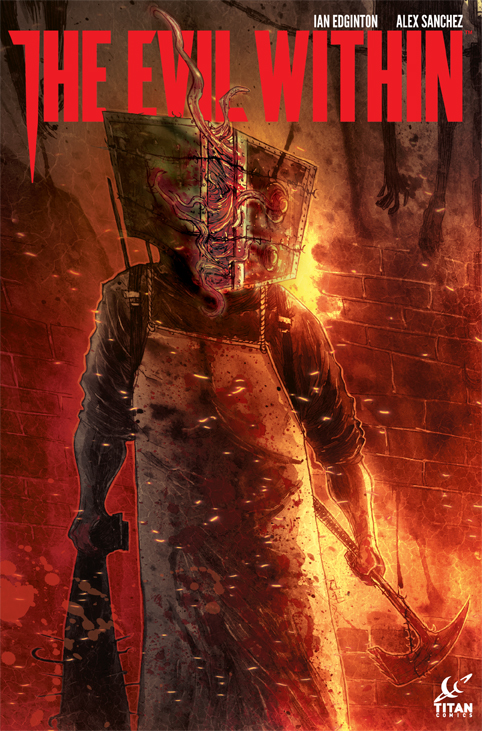 The Evil Within – Comic